Asthma is one of the fastest-growing chronic conditions in the United States with over 15 million Americans affected, including four million children. The death rate from asthma has increased more than 66% since 1980, with 3,564 annual deaths attributed to asthma in 2017. 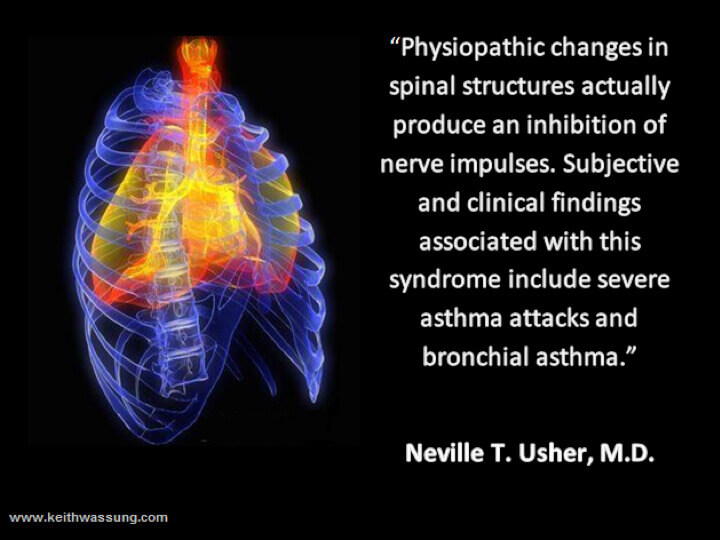 Americans spend over six billion annually on asthma treatment and over $1 billion on medications. Adults with asthma lose over $850 million in lost wages from work and parents with asthmatic children lose over $1 billion by staying home from work to care for their children. Asthma is the #1 cause of hospitalization for children in the United States.

An estimated 300 million people worldwide suffer from asthma, with 420,000 annual deaths attributed to the disease in 2016.

An asthma attack is caused by an inflammatory response, which causes constriction of the bronchial tubes. This response can be due to a normal response to an inflammatory process, invading organisms, or abnormal biological signaling and communication in the human body.

Our lungs are how we breathe and exchange chemicals with our environment. Our lungs also detoxify our blood. That is how alcohol breathalyzers work, by detecting the expulsion of alcohol metabolites through the lungs. Your lungs are amazing! We need to help get them functioning well, and keep them well, by removing any inflammatory obstruction to them, be it nerve or other. 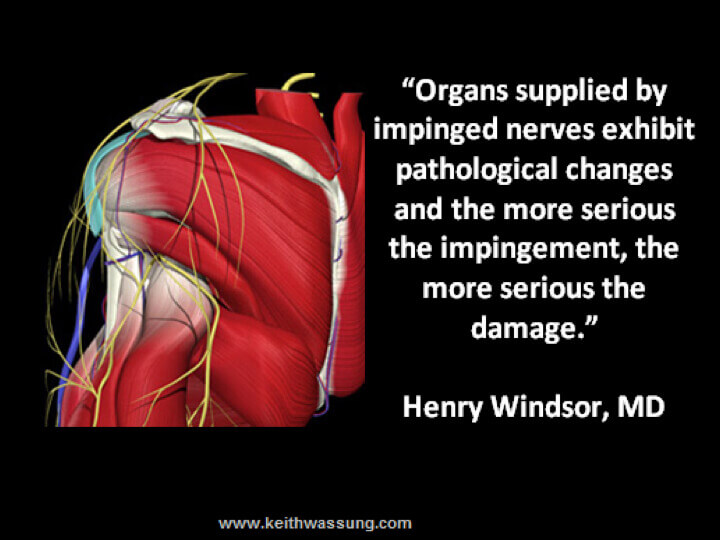 As we have seen in the past, when the symptoms associated with normal immune system development are altered, it actually weakens the immune system over the long haul. This is why at Platinum Chiropractic, we have spent so much time (and will continue to focus on) educating the public about the importance of Neuro-Structural Correction as early as possible in children and adults.  I’m by no means an expert in asthma, nor do we claim to cure it, but we do see many people who have positive outcomes with our unique approach in Neuro-Structural Correction.

Welcome to Platinum Chiropractic we offer Services such as Complimentary Consultations and Neuro-Structural Corrective Chiropractic.

Read more of our blogs.