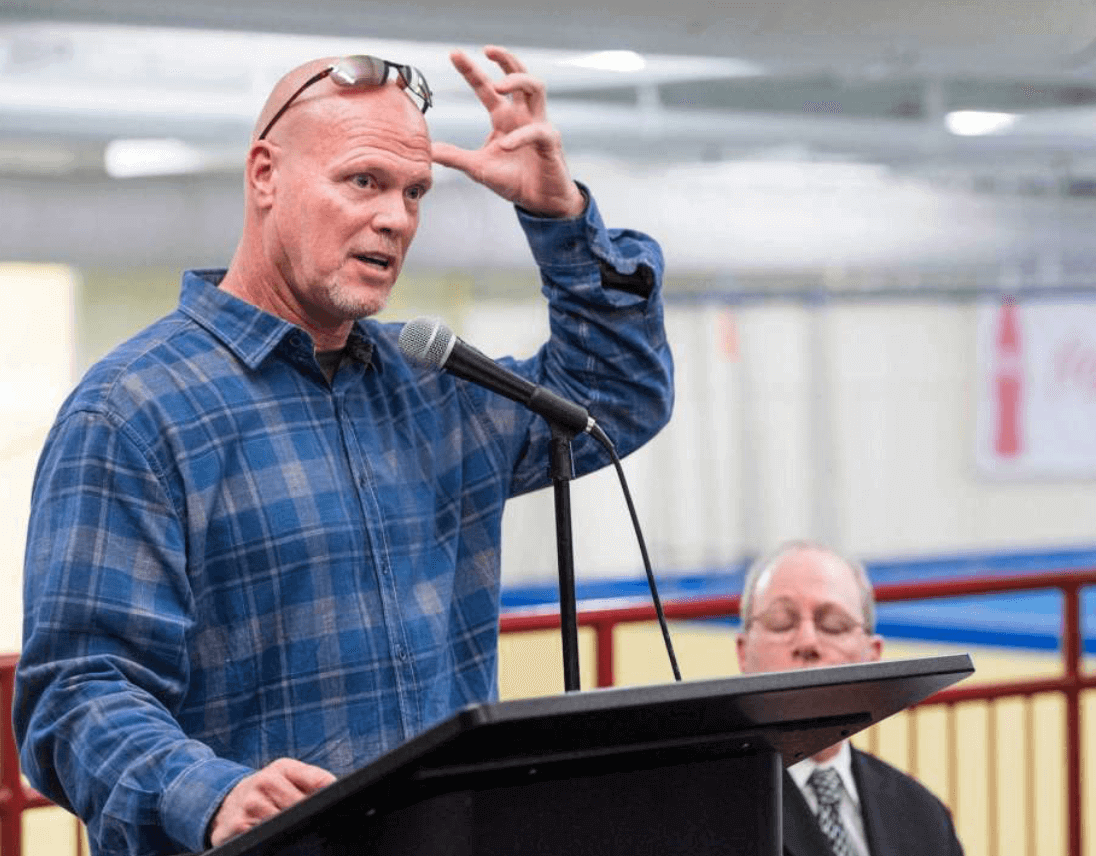 Unless you have been living under a rock, you have seen all of the attention recently put towards concussions and their long lasting effects, especially when it comes to football. Even Netflix made a movie called “Concussion” staring Will Smith and based on the true story of Dr. Omalu linking NFL players’ concussions and brain disorders.

In almost all concussive cases there is high likeliness for trauma to the spine, causing spinal shifts. Anytime the spine has a shift in one or more of its vertebrae (spinal segment), it creates a poor foundation and reduces nerve function leading to secondary conditions (symptoms). If gone untreated with specific adjustments, spinal shifts cause nerve pressure and damage to vital tissues which causes a cascade of poor health and eventually disease.

Jim McMahon, former Chicago Bears quarterback, recently spoke about his successful treatment with Dr. Scott Rosa, a chiropractor who focuses on treating cranio-cervical issues (head and upper neck). Below are some excerpts from an article in the Stamford Advocate and McMahon’s treatment and results.

While we aren’t all football players in the NFL, these findings are relevant to each of us when it comes to the risks of concussions, the development of brain disorders, and receiving the proper treatment. Whether being hit in the head as a child while playing, or in a car accident as an adult, specific chiropractic adjustments can help improve many conditions like concussions and whiplash by adjusting Neuro-Structural shifts to normalize all functions in the body.

Many people choose to get adjusted on a regular basis because it continually helps improve their Neuro-Structure, which improves their function making them feel great.

You can check out the full Stamford Advocate article here.